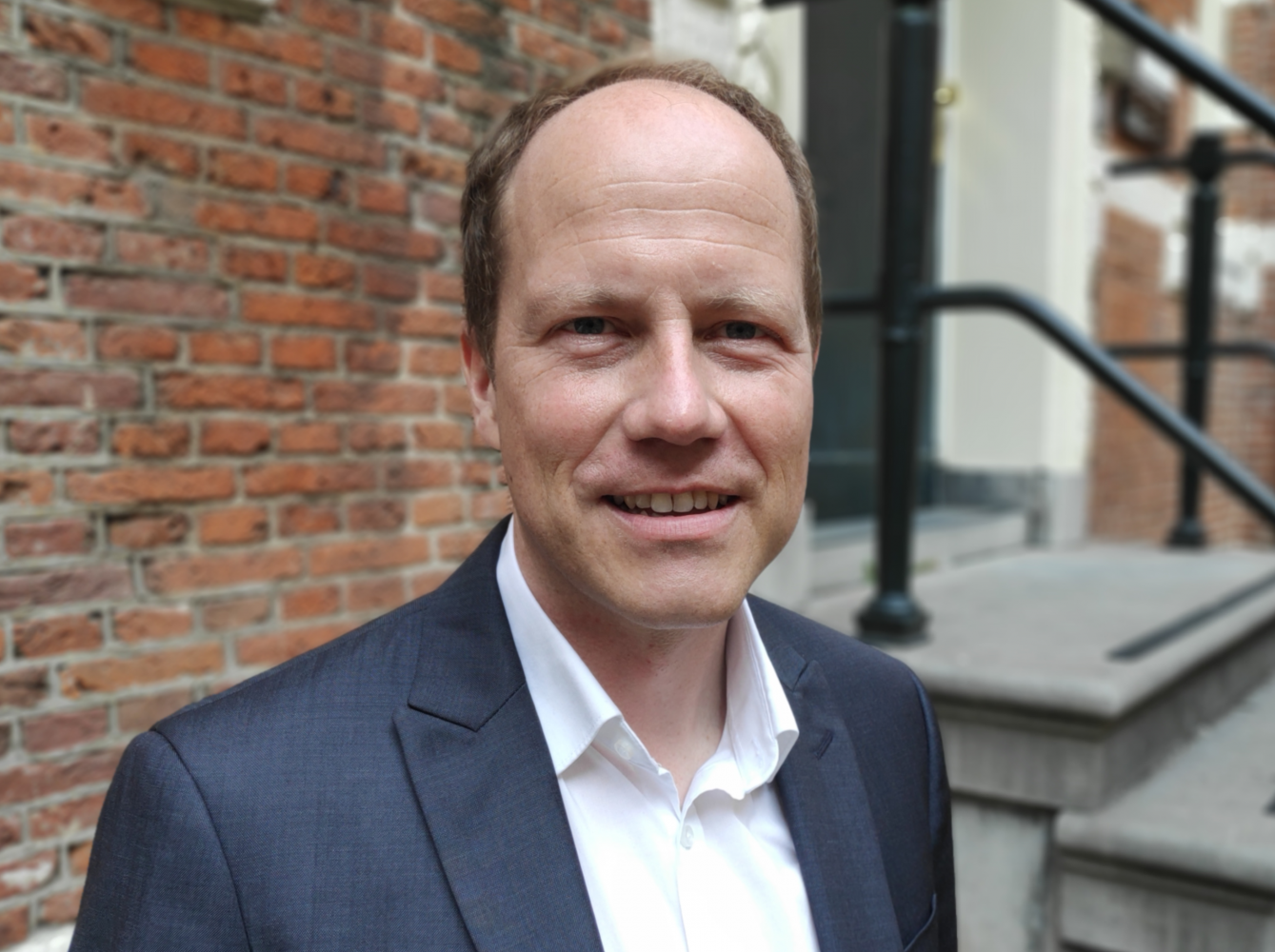 Mario Daniels is the DAAD-Fachlektor of Duitsland Instituut Amsterdam. He is a historian of the international history of science and technology. He received his PhD from the University of Tübingen, taught at the Universities of Tübingen and Hannover and was twice a research fellow at the German Historical Institute in Washington, D.C. From 2015 to 2020 he was DAAD Visiting Professor at the BMW Center for German and European Studies at Georgetown University. As Fachlektor, Daniels directs the DIA Graduiertenkolleg program. He also teaches the Master Duitslandstudies at the UvA.

Daniels’ research analyzes how concepts of national security have shaped the politics of sharing and denying of scientific-technological knowledge in international relations. In an upcoming book, Knowledge Regulation and National Security in Postwar America (under contract with the University of Chicago Press), Daniels and his co-author John Krige set out to rewrite the history of the U.S. export control system since World War I. Going beyond trade policy, this new study analyzes the profound impact export controls have had on the exchange of scientific-technological knowledge between academic institutions and companies in the U.S. and abroad. In another book project, Dangerous Knowledge: Economic Espionage and the Securitization of Technology Transfers in the 20th Century, Daniels compares how the United States and (West) Germany since World War I have addressed the challenges of illegal knowledge transfers crossing national borders.