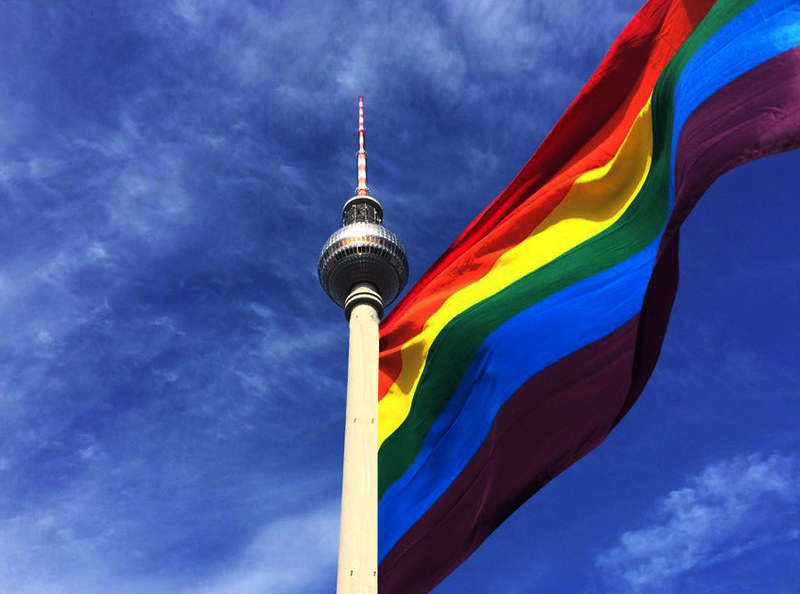 Early career workshop on Studying Sexuality, Politics and Activism. Scholars will present their work on LGBT-rights-related topics. The second part of the workshop will be an interactive session on navigating academia when studying gender and sexuality.

“So location is about vulnerability… We seek those ruled by partial sight and limited voice – not partiality for its own sake but, rather, for the sake of connections and unexpected openings situated knowledges make possible.” (Haraway 1988: 590).

In the first part of the workshop, early career scholars from various disciplines will present their work in a panel on sexuality, gender and politics and engage in debate with the audience. Papers will be delivered by Emiel Maliepaard (Amsterdam), Anne Louise Schotel (Amsterdam), Melissa Soto (Nijmegen), among others; topics cover LGBT-rights in media and politics, contestation of transgender rights and queer identity and religion.

The second part of the workshop will be an interactive session on navigating academia when studying gender and sexuality. Scholars analyzing topics closely related to their own identity or engaging in activism face obstacles and challenges, both within and outside academia. Studying the oppression of one’s own group, e.g. by studying race, gender and sexuality, is often deemed incompatible with scientific rigor and objectivity. This session will critically engage with questions of reflexivity, epistemological expectations and institutional challenges, paying particular attention to the obstacles early career scholars face.

The final round table discussion will kick of with impulse statements by Phillip Ayoub (Los Angeles) and Nathalie Scholz (Amsterdam), chair is Saskia Bonjour (Amsterdam).

The workshop is part of a Graduate workshop program at the Duitsland Instituut Amsterdam (DIA). Additional funding was provided by the Amsterdam Center for European Studies (ACES) and the Amsterdam Research Centre for Gender and Sexuality Studies (ARC-GS).