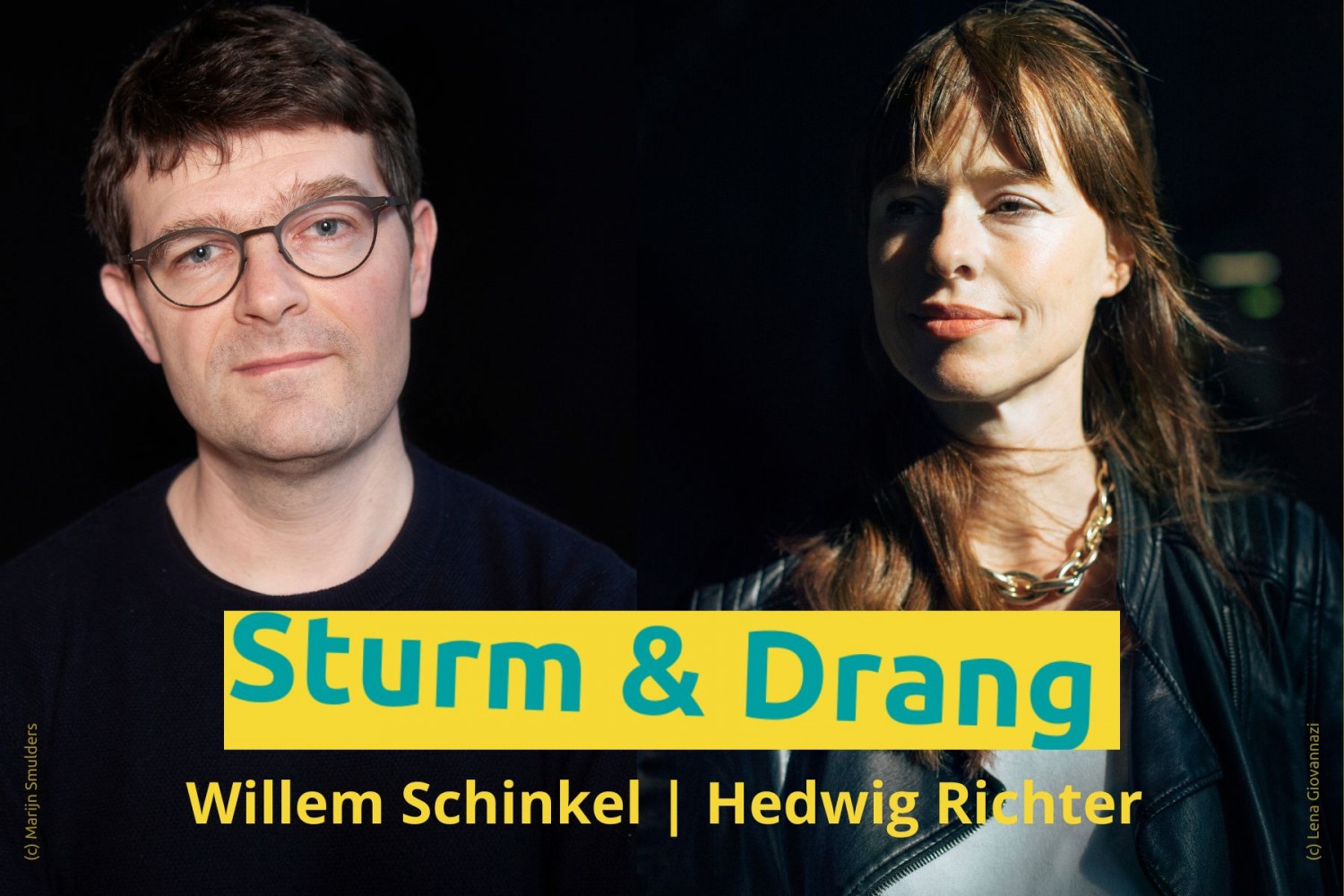 It seems that Western democracies are in a permanent state of crisis. The Corona pandemic, climate change and the rise of authoritarianism deeply challenge democratic norms, concepts and institutions. Do we need to re-think how democracies are organized and how they function? Do we have to reconsider the way we conceptualize, for example, equality, democratic representation or institutional reform? Does a close look at the history of democracy offer us ideas for tackling our current problems? How new, exactly, are they? Was there ever a time when democracy was not facing a crisis? Are challenges perhaps even a boon for democracies?

We will discuss these and more questions with two eminent scholars who are among the leading thinkers of the history, sociology and philosophy of Western democracy: the historian Hedwig Richter (München) and the sociologist Willem Schinkel (Rotterdam). They won’t offer simple recipes for solving problems, but they will help us to figure out how to think about democracy in times of crisis. Moderation: Mario Daniels (DIA)

After the conversation, we will invite the audience to play a game with us. It is part of the travelling How to Survive a Democracy pop-up Museum and engages with the recent history of dictatorships in Europe. With your help, we will reflect on the dynamics of populism and the values of democracy today.

Register via aanmeldingen-dia@uva.nl. Attending online is also possible via this link.

Hedwig Richter is Professor of Modern and Contemporary History at the Universität der Bundeswehr München. In 2020, she received the Anna Krüger Prize for "an outstanding work in a good and understandable scientific language" from the Wissenschaftskolleg zu Berlin. Her research also received the Offermann-Hergarten Prize from the University of Cologne (2010) and the Foundation Prize of The Democracy Foundation (2018). Richter is author of the widely discussed book Demokratie. Eine deutsche Affäre (2020). In addition to her scholarly work, Richter writes for German newspapers such as the Frankfurter Allgemeine Zeitung, the Süddeutsche Zeitung, the ZEIT, the taz and the Spiegel.

Willem Schinkel is a sociologist, philosopher and author of, among others, De Nieuwe Democratie. As a Professor of Social Theory at Erasmus University Rotterdam, he combines sociology, social theory, philosophy, science & technology studies and cultural studies to contribute to the imagination of alternative politics. In 2008, Schinkel was invited to take part in the well-known Dutch TV-show Zomergasten which invites prominent figures of Dutch society to put together and discuss the TV programme for an evening. Schinkel is an active member of the political party Bij1.

Mario Daniels is the DAAD-Fachlektor of Duitsland Instituut Amsterdam. He is a historian of the international history of science and technology. He received his PhD from the University of Tübingen, taught at the Universities of Tübingen and Hannover and was twice a research fellow at the German Historical Institute in Washington, D.C. From 2015 to 2020 he was DAAD Visiting Professor at the BMW Center for German and European Studies at Georgetown University.

About the 'Sturm und Drang' series

In this new series we bring together striking personalities and changemakers from Germany and the Netherlands. 'Sturm und Drang' is a platform for new thinkers and pioneers from different disciplines who work on finding solutions for current and future challenges to our societies, like antidemocratic movements, climate change, or digitization. The talks are complemented by music, spoken word or interactive elements, introducing new, creative, inspiring and thought-provoking ways of asking critical questions.