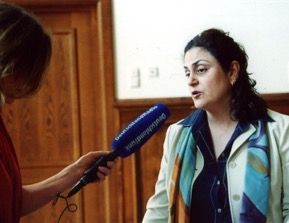 In her Keynote Lecture Professor Ella Shohat (New York University) will reflect on the significance of place in the narration of the displaced Jewish-Iraqi community in the wake of overpowering political forces that, in one form or another, generated a historical vortex that rendered impossible a millennial existence in Mesopotamia.

The enormous task of shepherding a Jewish community massively impacted by internal and external political pressures after the fall of the Ottoman empire and the establishment of the state of Iraq fell largely on the shoulders of the Hakham Bashi (the Chief Rabbi and also the President of the Iraqi Jewish Community), Sasson Khdhuri, the grandfather of artist Joseph Sassoon Semah. Although the majority of Iraqi Jews were dislocated in the wake of the partition of Palestine and the establishment of the state of Israel, the Hakham stayed to safeguard those who remained in Iraq, living through wars, revolutions, and a dictatorial regime that rendered hellish the situation of all Iraqis, but especially of Jews, existing as they did under the unrelenting suspicion of disloyalty. At the same time, some of the Hakham’s children moved to Israel where the Iraqi-Jews, along with Sephardi/Middle Eastern Jews more generally, experienced exclusion, rejection, and otherization as Arabs/ Orientals.

Against this backdrop, one can appreciate the self-exiling of some Mizrahim, including that of the grandson of the Hakham Bashi, artist Joseph Sassoon Semah, who left Israel in 1974 and has been living in Amsterdam since 1981. Tracing the familial passage from the Hakham’s decision to remain in Iraq to his grandson’s decision to depart from Israel encapsulates the fraught trajectory of a shattered community. These simultaneously in-place and out-of-place figures allegorize the unsettled story of Jewish-Iraq. In her keynote lecture Professor Shohat will explore some of the motifs in the work of Joseph Sassoon Semah to illuminate the twinned loci of “Zion” and “Babylon” in the present-day formation of contradictory affiliations and paradoxical notions of “exile” and “diaspora.” The emphasis on a “Third Galut” in particular will serve to unfold a tale of a Jewish rupture from an accustomed Arab cultural geography, as re-membered by the descendants of those forced to abandon the land between two rivers, resulting in a lingering feeling of at once homelessness and at-home-ness.

Moderation and comment by David Wertheim, historian and director of the Menasseh ben Israel Institute for Jewish Cultural and Social Studies.

If you would like to attend the lecture, please register via SPUI25.

After the lecture, an academic screening of the award-winning documentary FORGET BAGHDAD will be hosted at the Goethe Institute Amsterdam, Herengracht 470. The screening will begin at 7:30 pm.

The extraordinary film FORGET BAGHDAD (Jury Prize, Locarno 2002) offers a rare glimpse into a community which is little-known but extremely important in light of the current crises in the Middle East: the group variously known as “Sephardis,” “Mizrahim” or “Arab Jews,” that is, people of Jewish religion but Arab culture. The Iraqi Jews, specifically, represent a millennial tradition of Jewish presence in the region, where they formed an integral part of the society and often achieved high positions in politics, finance, and the arts. Yet they were uprooted virtually overnight in the wake of the Israeli-Palestinian conflict. Organized around the moving lives of four Iraqi-Israeli writers (Shimon Ballas, Sami Michael, Samir Naqash, Mousa Houry), former members of the communist party, Forget Baghdad reopens a lost chapter of Middle Eastern history. “What does it mean to be an enemy of your own past?” asks the filmmaker. As suggested by cultural studies scholar Professor Ella Shohat, who was also an advisor for the film: “FORGET BAGHDAD tells a cross-border tale of a religious minority in Iraq becoming an ethnic minority in Israel; Jews in Iraq and Iraqis in Israel.” Read more

If you would like to attend the screening, please register by mail to: aanmeldingen-dia@uva.nl 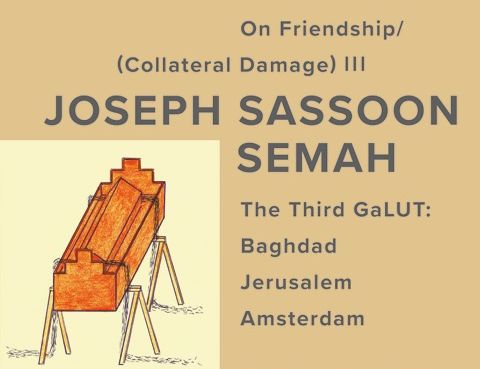 Joseph Sassoon Semah shares his lost rich Jewish Babylonian cultural heritage through art, performances and debates. He asks the public to review their own art, culture, traditions and identity.

The University of Amsterdam is one of the places. 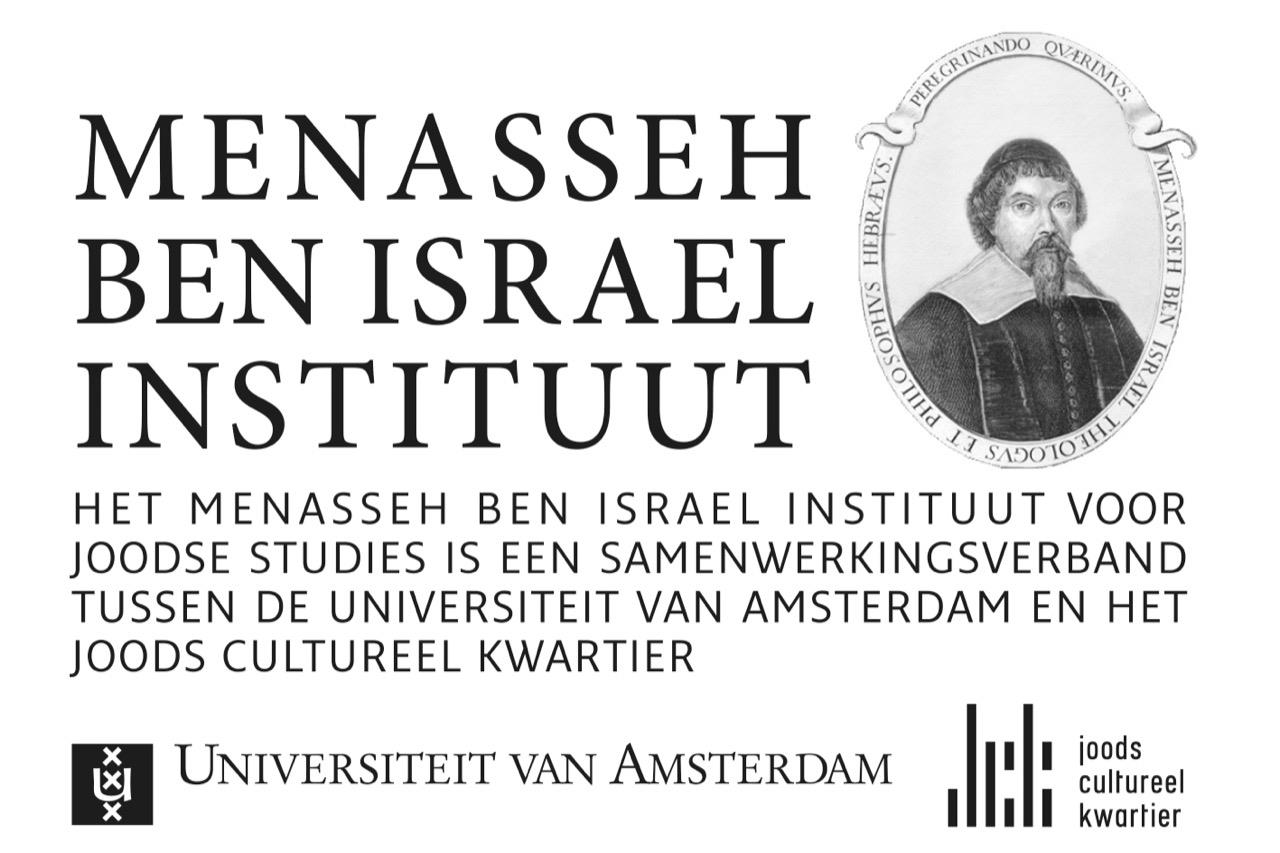